Galaxies, just for the sake of argument 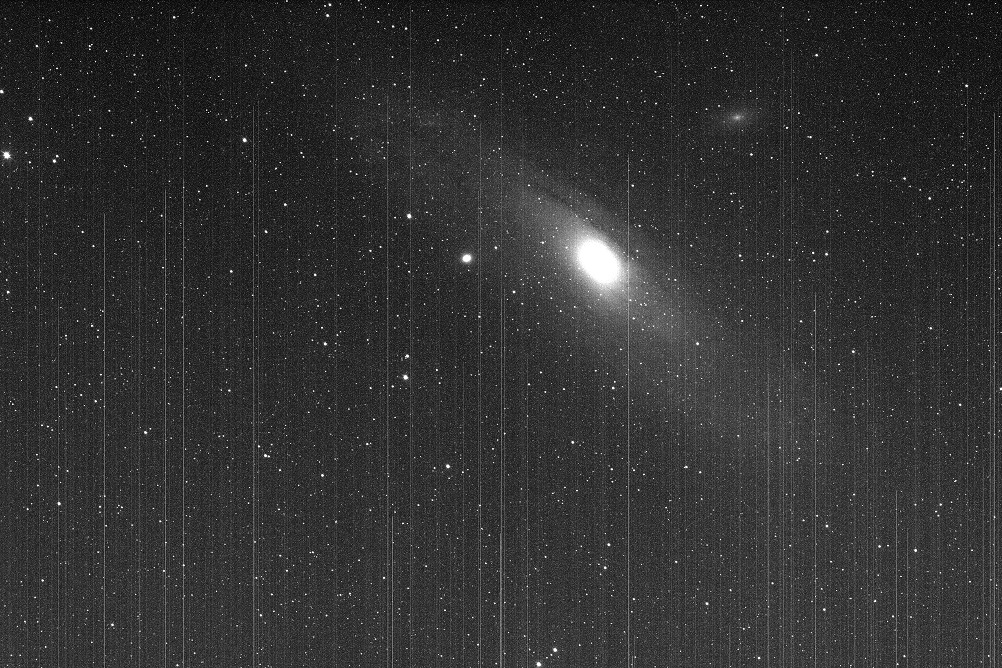 A few weeks ago, I received a message from Cameron Gillis, an amateur astronomer who wrote that he liked galaxies.  Just for fun, I decided to take the opposite approach, a philosophical reversal.  If he likes galaxies, then I hate them.  As we prepared for our meeting I began to explain the various reasons why I hate them.  When, for example, I am observing with a telescope and the Andromeda galaxy enters my field of view, I quickly leave the telescope and ride my bicycle to the end of our driveway and back.    The more I stretch the story the greater the laughter becomes.  I especially get annoyed by the dark Hydrogen-II regions that stretch across  its hideous girth.  The cluster of galaxies in the Virgo cluster, particularly Messiers 84 and 86, are so bland that I sometimes have to leave the telescope altogether!

The worst galaxy is our own. When I look up at the evening sky, the Milky Way obstructs my view as it straddles the night from Cassiopeia all the way down to Sagittarius. The stars are so thick that I can hardly see black sky between them.  Except of course, when I come across Baade’s window.  This area of sky  rattles me because there,  some darkness appears.  Discovered by Walter Baade, this window allows us to see almost to the center of our galaxy.  It is an awful sight. The majesty of the night is nowhere more apparent than when I am viewing the center of our galaxy, in Scorpius and in Sagittarius, through my telescope.  It is wondrous. So wondrous that I still hate it. Because it wastes my time when I am mesmerized by it, the emotion of viewing the galaxy from my backyard is so strong that it strengthens my heart and pierces my soul.

The worst part of seeing our own galaxy on a clear autumn night is that the dark lanes of hydrogen dust straddle its length. Dark areas are called giant molecular clouds. They are not lit by nearby stars; they just are there.  In the far distant future, they will generate new systems of stars and planets like our Earth.  They are called giant molecular clouds or Hydrogen  (H II) regions.

In distant external galaxies, dark clouds like these can straddle their whole length. The Andromeda galaxy has several of these H II regions that one can observe through a small telescope if one looks carefully enough.

Deep in the southern sky, but still visible from most of North America, lies Caroline Herschel’s galaxy.  It is No. 253 in the NGC, the New General Catalogue.  Under a bright sky it is hardly anything, but from a dark site it resembles a long resting caterpillar. It has a most prominent dark hydrogen lane running across its length.

Along with  globular star clusters, those round conglomerations of hundreds of thousands of stars that orbit the outskirts of galaxies, including our own, galaxies are the oldest structures in  the Universe. The oldest ones started to build within half a million years of the Big Bang, when the Universe was in its infancy.

So much for hating galaxies. When I say that I hate them, I write merely for the sake of argument and humor.  Galaxies are almost like people, each one different, each one with its special characteristics. One way of looking at them is to compare their gigantic sizes with our puny selves. But there is another way.  Small as we may be, each of us is unique. Galaxies are huge, but aside from their differing shapes, they are still much alike. But in all this Universe, among all these galaxies, there is just one, only one, of each of us.  Our ideas, our personalities, are precious.